The Many Phantoms of the Kirkbride Hospitals

Join us on June 23rd as the the Southeast Ohio History Center welcomes its third speaker in the Athens Asylum Sesquicentennial Series, Dr. Robert Kirkbride. The presentation will be at The Ridges Auditorium and will begin at 2:00pm. Parking is available in front of Lin Hall. For more information, call 740-592-2280. For GPS and Google map directions, enter “The Ridges Auditorium, Athens, Ohio.”

This program is free and open to the public, with support from the Ohio Humanities, Ohio University, the OU College of Fine Arts, the Athens City Historic Preservation Commission, the Athens County Commissioners, BDT Architects and Designers, and Holiday Inn Express of Athens.

How many ghosts can haunt a building at once? When the building at question is one of the 34 remaining Kirkbride Hospitals for the Insane, which share the burden of a troubled and tragic past, the answer is not simple. There are many ghosts, of various sorts. Despite the noble intent of their creators and generosity of their designs, the asylums often devolved into horrifying dystopias, and given their stigmatizing histories, they are easy targets for demolition. Yet there is a passionate and growing network of preservationists, urban explorers and paranormalists committed to preserving Kirkbride Hospitals. In this talk, Dr. Kirkbride will underscore the importance of decoupling the physical asylums from their phantoms to promote adaptive reuse rather than repressive and wasteful erasure. He will also illustrate how to resuscitate these remarkable structures, which offer tangible lessons of architectural know-how, sustainability and embodied energy.

Robert Kirkbride is Dean of Parsons School of Constructed Environments, and Associate Professor of Architecture and Product Design at Parsons School of Design, in New York City. Robert’s work integrates scholarship and design practice, investigating the interplay of physical and mental infrastructures of memory and identity. Dr. Kirkbride directs the architectural design atelier, studio ‘patafisico’, and is also Spokesperson and a founding Trustee for PreservationWorks, a national 501c3 organization advocating the preservation and adaptive reuse of Kirkbride Plan Hospitals. In addition to contributing the introduction for 2016’s Greystone Park Psychiatric Hospital, for which he and co-authors Rusty Tagliareni and Christina Mathews received Author Awards from the NJSAA, Dr. Kirkbride designed the Morbid Anatomy Museum with Anthony Cohn in Brooklyn, NY, and authored the award-winning multimedia online book Architecture and Memory, which reconstructs the educational and rhetorical uses of two memory chambers from the Italian Renaissance. Robert has been a visiting scholar at the Canadian Centre for Architecture, and architect-in-residence at the Bogliasco Foundation in Genoa, Italy.

Once state-of-the-art mental healthcare facilities, Kirkbride buildings have long been relics of an obsolete therapeutic method known as Moral Treatment. In the latter half of the 19th century, these massive structures were conceived as ideal sanctuaries for the mentally ill and as an active participant in their recovery. Careful attention was given to every detail of their design to promote a healthy environment and convey a sense of respectable decorum. Placed in secluded areas within expansive grounds, many of these insane asylums seemed almost palace-like from the outside. But growing populations and insufficient funding led to unfortunate conditions, spoiling their idealistic promise.

Thomas Story Kirkbride was born July 31, 1809 to Quaker parents in rural Pennsylvania. After his formal education at University of Pennsylvania Medical School (1828 – 1832), Kirkbride originally sought to become a surgeon. However, in 1840 an offer to become superintendent of the newly established Pennsylvania Hospital for the Insane was presented to him, and he accepted. His training and experience interning at Friends’ Asylum and at Philadelphia’s Pennsylvania Hospital provided him with the necessary background for the position. His ambition, intellect, and strong sense of purpose enabled him to use that position to become one of the most prominent authorities on mental health care in the latter half of the nineteenth century.

Kirkbride was a founding member of the Association of Medical Superintendents of American Institutions for the Insane (AMSAII) —forerunner of the American Psychiatric Association—serving first as secretary, then later as president. Through this association and in his writings, Kirkbride promoted a standardized method of asylum construction and mental health treatment, popularly known as the Kirkbride Plan which significantly influenced the entire American asylum community during his lifetime.

Similar to the asylums so closely associated with his name, Kirkbride aroused strong feelings in others, ranging from profound hostility to deep admiration. Respected and venerated for his accomplishments by his peers, Kirkbride was also reviled by a younger generation of doctors who viewed his extensive influence and stubborn devotion to his beliefs as obstacles to progress in psychiatric medicine. With his patients, Kirkbride aroused enough animosity in one to inspire attempted murder (which Kirkbride narrowly escaped). More often he acquired the admiration, respect, and affection of those he treated. In an extreme example, Dr. Kirkbride actually married a former patient after his first wife passed away. This marriage revealed the depth of Kirkbride’s belief that the mentally ill are human beings with much to offer, though suffering from an illness that can be treated and possibly cured.

On December 16th, 1883 Dr. Kirkbride died of pneumonia at the age of 74. He was at his home on the grounds of the Pennsylvania Hospital for the Insane.

Brought to you in part by the following sponsors:

The City of Athens Preservation Commission 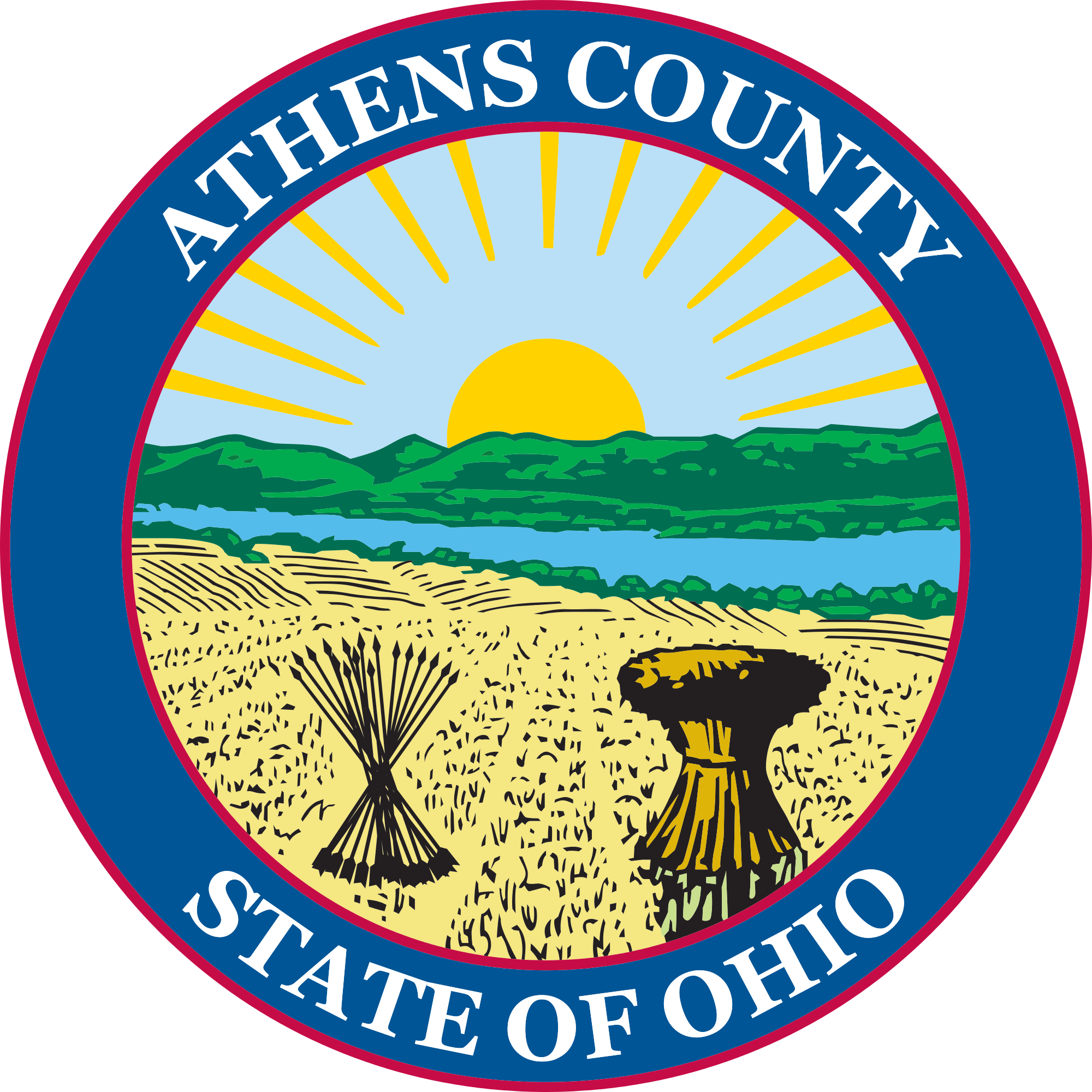 Your ticket for the: The Many Phantoms of the Kirkbride Hospitals

The Many Phantoms of the Kirkbride Hospitals